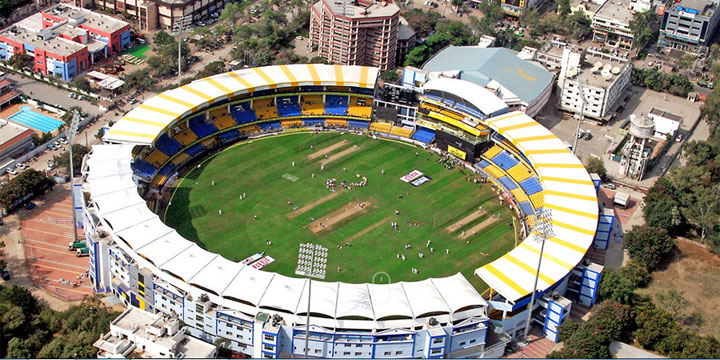 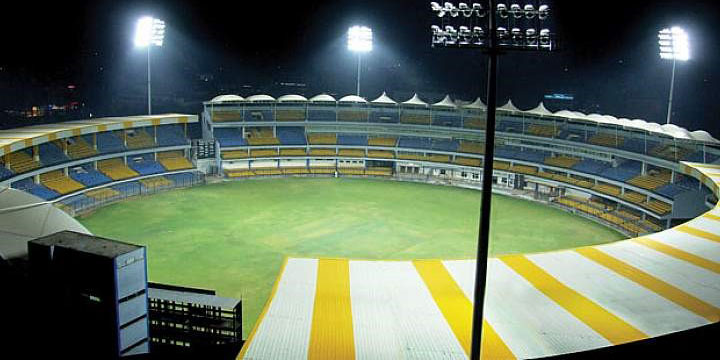 It was earlier known as Maharani Usharaje Trust Cricket Ground. But in 2010, Madhya Pradesh Cricket Association renamed it after the Holkar dynasty of the Marathas that ruled Indore. The ground stages the majority of Madhya Pradesh cricket team’s home matches in the Ranji Trophy. The stadium was selected to be one of the six new Test venues in India. On 8 October 2016, Holkar stadium stadium hosted its first Test match when India hosted New Zealand for the third and final test of the series and became the twenty-second test venue of India. As of 19 Aug, 2017 it has hosted 1 Tests and 4 ODIs.

It came into existence in 1934 at the behest of late HH The Maharaja Sir Tukoji Rao III Holkar of Indore. The club was established out of natural love and affection for his beloved son, Yuvraj Yeshwant Rao Holkar. Spread over an expanse of 14 acres, it is one of the living signatures of the rich Maratha legacy of the Holkar rulers of Indore State of the Maratha Confederacy. Initially the club was opened for Maratha royalty, nobility, aristocracy and the officers (Indians and British) of the Holkar State. Later its doors were opened for the business elites. After Indian independence, the admission criteria were revised according to the changing times

HH Maharani Usha Devi, the daughter of late Major General HH Maharaja Shrimant Sir Yeshwant Rao II Holkar of Indore, is the chief patron of the club, and the Honorary Chief Minister of Madhya Pradesh is the president of the club. The club offers a unique blend of culture, sports and entertainment, which makes it one of the best-managed clubs in the country.

The club has a busy social calendar, with musical nights, tambola evenings, sports tournaments, exhibitions etc. There are facilities for indoor and outdoor games like tennis, squash, basketball, badminton, table tennis. The club maintains a cricket ground, football ground, modern gym and swimming pool as well. Coaching camps are organized during the summers.

Nehru Stadium is a cricket, football, Kho Kho and basketball stadium with a capacity for 26,000 people.

Nehru Stadium sports a statue of Col. C.K. Nayudu, Indore’s favourite son of that era, outside its main entrance as a concession to tradition. 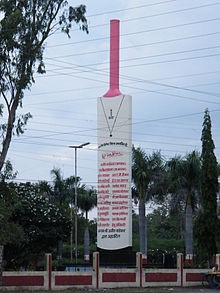 It is an indoor stadium. It was constructed on 3.5 acres of land allotted by the Government of Madhya Pradesh for events of Table Tennis, Badminton etc.The stadium has a seating capacity of 10,000 and was inaugurated by Arjun Singh the then Chief Minister of Madhya Pradesh in December 1994. The venue hosts several political events, music events and sports events like badminton, basketball, lawn tennis.

In 2012, Abhay Prashal was chosen as ITTF Hot Spots Training Centre in India and only centre in the South Asian Region.

Established in 1999, ITC has grown to become one of Central India’s most established clubs. This club provides multi-sport, multipurpose family facility located in the heart of Indore city. ITC continues to maintain a reputation of excellence with First class facilities, innovative programs, and an exceptional staff of trained professionals are here to provide our members with the ultimate in a healthy lifestyle. The extensive sports facility includes 6 floodlit tennis courts, table-tennis, Swimming, Sauna/Steam, Squash, Yoga and a State-of-the art Gym. 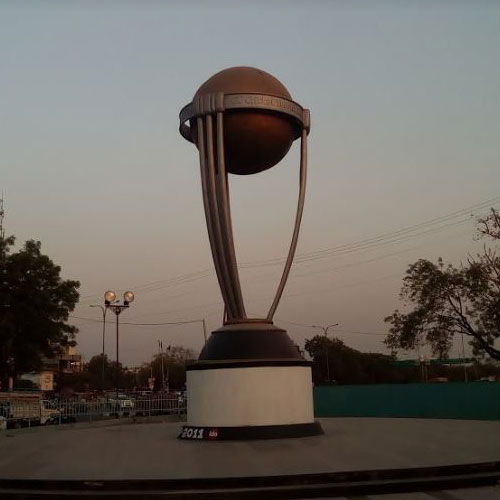 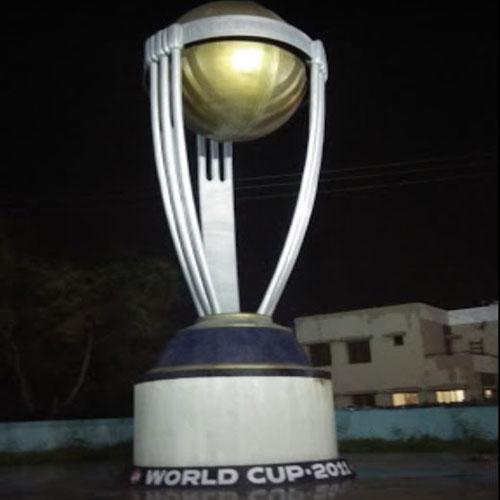 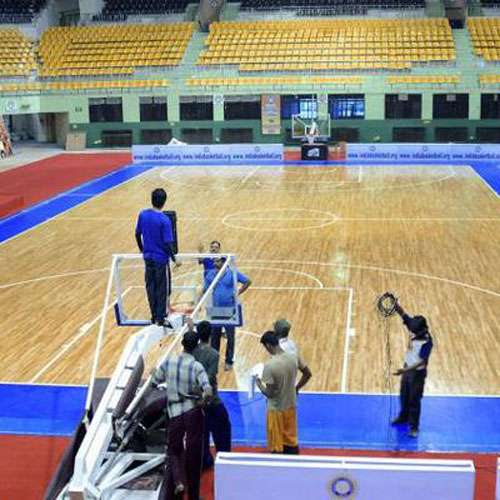 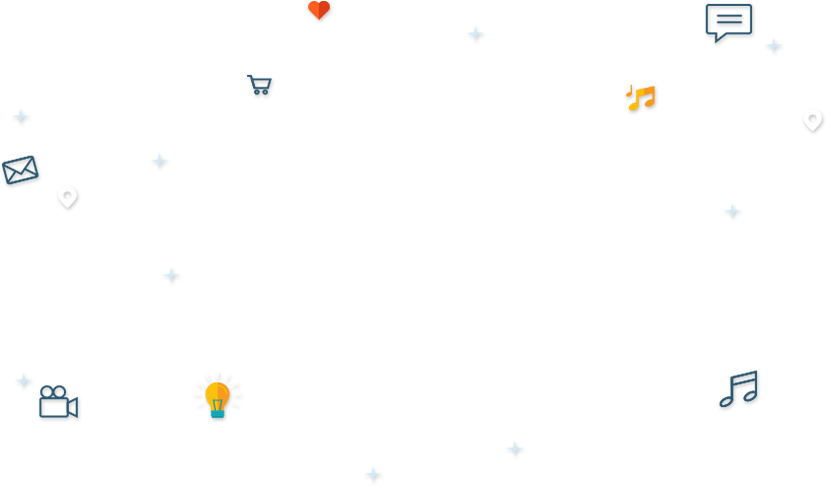